The Department of Homeland Security will soon begin collecting social media data from all immigrants entering the United States, part of what agency officials call an effort to more effectively screen those coming to the country but privacy advocates see as an unnecessary intrusion that would do little to protect national security.The department will begin collecting the information on Oct. 18, the same day the Trump administration's new travel ban on citizens of ... [..] read more

The 2018 Diversity Lottery will open for entries in early October, 2017 and remain open for entries for at least a month. Contact us for information regarding when, where and how to enter. NEVER let anyone or a third party enter on your behalf and NEVER pay anyone to enter for you either! [..] read more

Could You Apply for a Visa Under Trump's Immigration Overhaul? September 2017

Deportation rates of undocumented immigrants have ticked up in the federal Immigration Court for the first time in eight years as President Donald Trump starts to make good on his promise to expel millions of people.Read Full Story [..] read more

In a matter of weeks, President Trump has twice struck deals with Democrats in Congress that have left many of his supporters flummoxed.Read Full Story [..] read more

We can help you!

Relocating to a new country like the USA can be a minefield of choices and decisions. PathWay USA takes the angst out of these important decisions ... 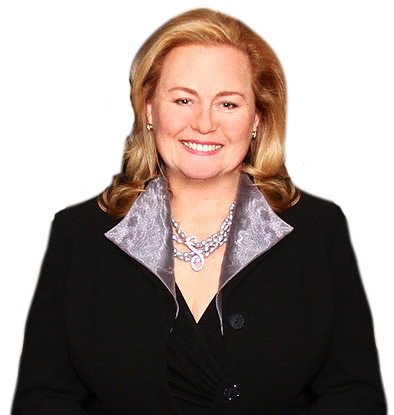